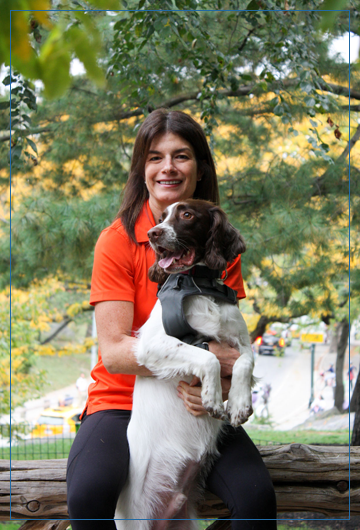 She is the founder and CEO of Anderson Peak Performance, a Manhattan based chiropractic and wellness center with a tremendous following among professional athletes and performance artists of international reputation, who appreciate both the quality of her care and her discretion.

Dr. Anderson received her chiropractic degree from Logan College of Chiropractic in St. Louis, Missouri, acclaimed for the excellence of its sport science and rehabilitation programs. An accomplished marathon runner, triathlete and skier, Dr. Anderson committed herself early in her career to the chiropractic care of injured professional athletes and performance artists. After graduation from Logan College, Dr. Anderson trained as an extern specializing in functional movement, athletic injury and rehabilitation. She pursued her specialization by obtaining an athletic training certification from Brooklyn College and graduate studies in exercise physiology at LIU Brooklyn. Dr. Anderson continues to improve upon and update her knowledge of chiropractic care and wellness by completing course work in Chiropractic, technique, neuroanatomy, rehabilitation and nutrition.

Currently, Dr. Jeannette M. Anderson’s expertise in athletic care has resulted in her second World Championship as Chiropractor for Team USA. Her most recent appointment was for the 2013 USA Para cycling World Championship in Quebec, Canada. Her last Olympic appointment was for the United States Track and Field Team at the Olympic Games in Athens, Greece. Following her involvement at the Athens Olympics, Doctor Anderson was invited to continue treating US athletes at the Winter Olympics Training Center in Lake Placid, New York. Additionally, she is a tenured Team Chiropractor to nationally ranked US junior athletes competing nationally and internationally in Track and Field scholastic invitational events.

Dr. Anderson’s career has currently expanded into public speaking at Columbia University and as the 2014 keynote speaker on leadership at SUNY Genesco. She may also be found on the web at New York’s Spotlite Radio Show and Ted Talks NYC.

Dr. Jeannette M. Anderson recommends specific treatment plans for each and every patient to meet their individual needs. This is designed as a combination of chiropractic care, functional movement and rehabilitation, nutrition, postural exercises, and stress management to achieve a healthy and balanced lifestyle.

Outside of her work at Anderson Peak Performance, Dr. Jeannette M. Anderson maintains a vigorous fitness regime and devotes significant time to charitable endeavours and the apprenticeship of new languages. Her philosophy is “A FULL LIFE IS NOT WHAT YOU GET FROM THE WORLD, BUT WHAT YOU GIVE IT”.

< BACK TO MEET THE REST OF THE TEAM 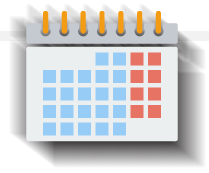